If you like to see my Youtube Video review, please swing by my ToyBoxPhoto Channel at https://www.youtube.com/channel/UCdRnaDrOkNUrKkWRQRJDp3w
Or simply click the video above!
And if you like my video, please subscribe as currently only 5~6% of my audiences are subscribed and I feel a bit lonely… 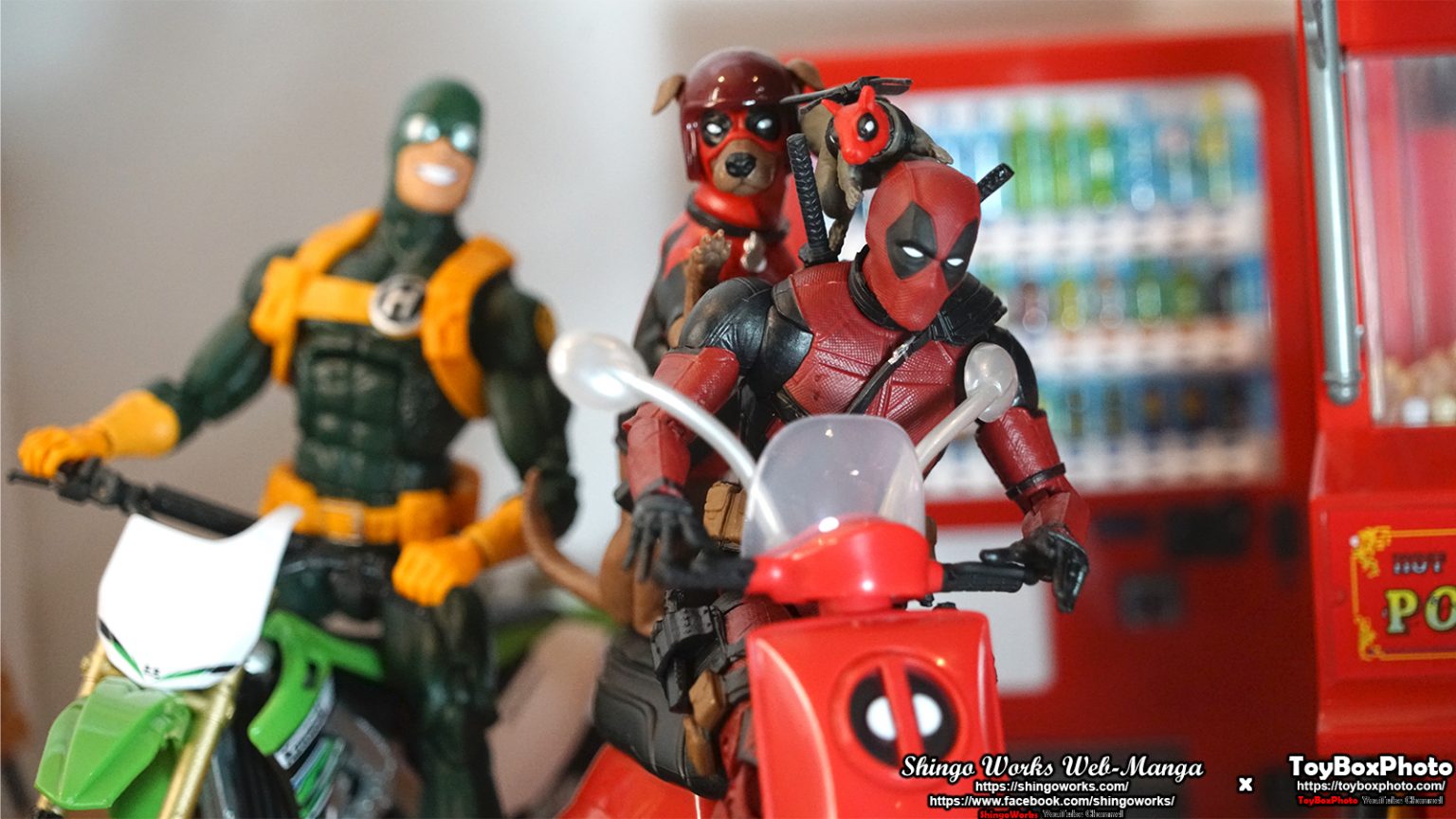 For a detailed review of its articulation and unboxing, please check my Youtube Video Channel. For more photos, keep going 🙂

I LOVE THE BOX ART!
Simple yet effective. All their Fox Marvel line are given this black shadow art design and it’s beautiful. 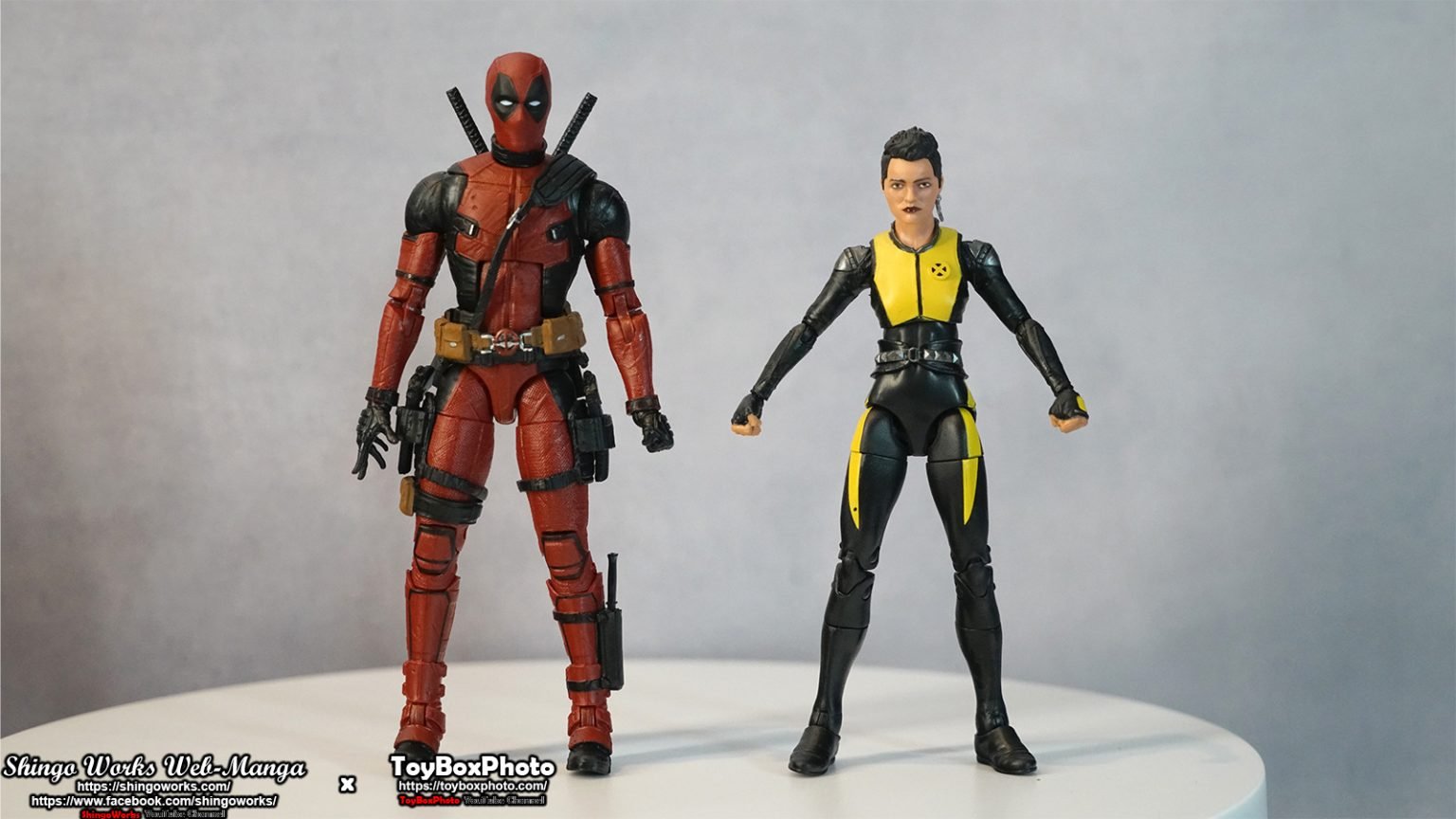 And the figures are awesome and I mean it. It’s THE BEST Deadpool figure I’ve got. Since Disney and Marvel hates sharing with anyone, they tend to not make much movie figures from Fox and Sony Marvel characters even when Disney gets all the merchandise profit. I think they just didn’t want to promote them and that is why the Fantastic Four comic was dead until now. Today, Fox is now purchased by Disney, it is only now we are getting these awesome Fox Marvel figures.

The details and the promotion for this Deadpool is crazy good! I might not even need another Ryan Renold Deadpool figure. You can see his attitude from those white eyes!

We also get two katana and one blade as well as two guns. By the way, the gun that is on the figure isn’t removable. Not sure why they did that but those guns are far more detailed than the guns we got for him to hold. Yes, it is a different gun.

I was totally not expecting the unicorn! It’s a good accessory for Deadpool but Hasbro really went all out for this figure! It’s insane how much stuff we got when we almost never get any from this toy company.

Deadpool telling Ryoutsu which horse he should bet on. This troll king can be used for any diorama and it is a must to have!!

I love Bod. Deadpool loves Bob too. He did appear in Deadpool 1 movie but sad that he never appeared after. The taxi driver kid is what Bob is like in the comic. He’s the one who’s called by Pool and asked to do so many weird things for no reason. I miss Bob. Btw, the dog and the squirrel as well as the scooter are from the Deluxe Deadpool figure set.

And DO NOT think my Negasonic Teenage Warhead is a bonus figure! SHE IS CRUCIAL! But I rather have her sold with Yukio. I love Yukio. Especially when he was saying “hi” to Wade. So charming and there is not much chance for her to get a figure release. And Vanessa who I call her by her comic book name “Copy Cat” is crucial too. I rather had Deadpool with Vanessa sold as a set and Negasonic sold with Yukio. And give us Colossus with unmasked Deadpool head and baby leg. YES, THEY ARE ALL MANDATORY! Not to forget Blind Al, Weasel, and the taxi kid! What? Those wont sells? Just add a Juggernaut BAF and the collector will be forced to get them all! Hasbro always does it! Come on make it happen pleeeeeeeeese! 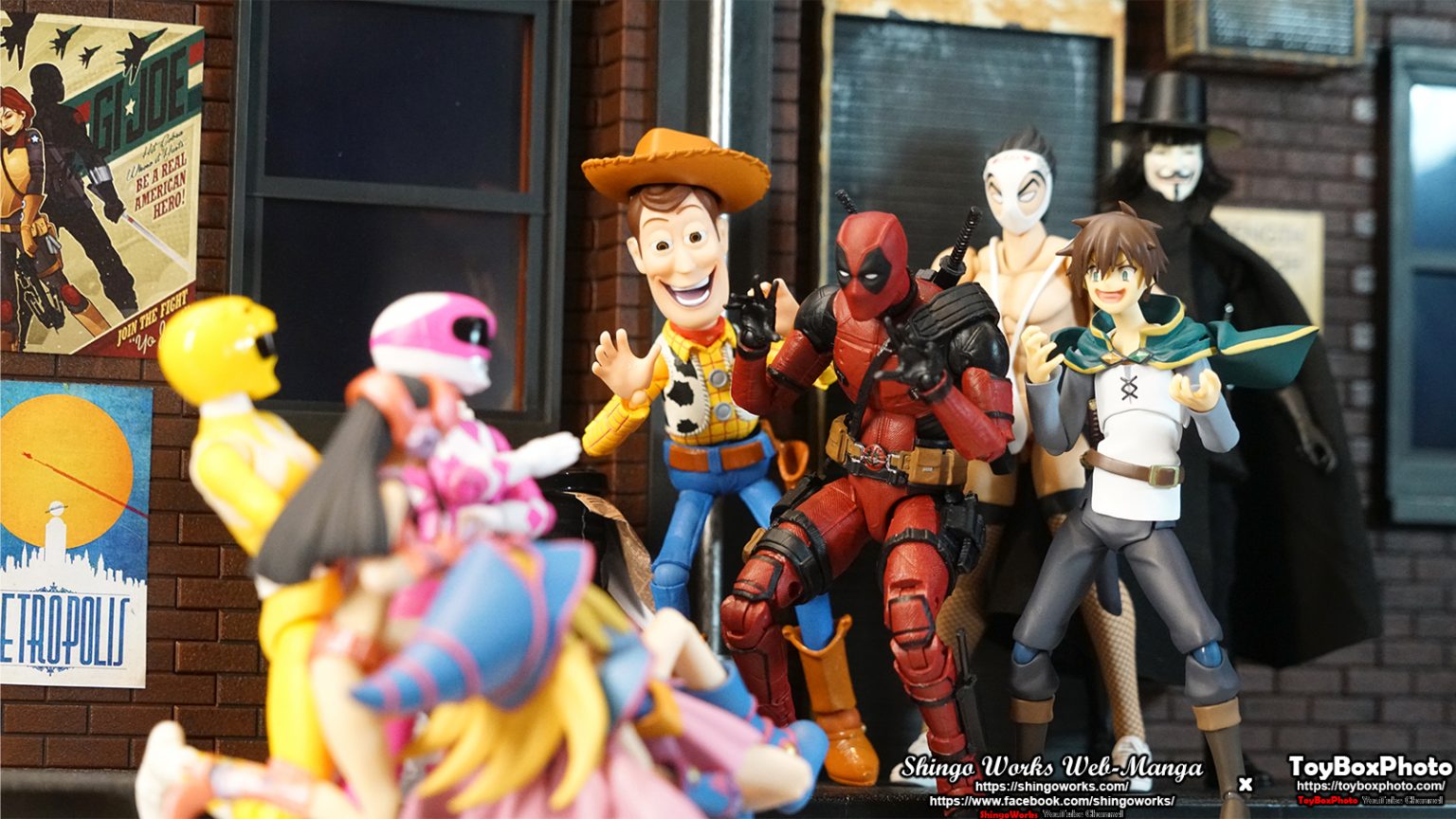 This figure is so versatile that literally, you can throw at any diorama.

Man, this set was so much fun. Deadpool comes with decent articulation and an insane amount of accessories. Sadly, Negasonic doesn’t come with much articulation and her arm cannot fully go down so to avoid making her stand awkward, having her hands on her hip will make her look natural. 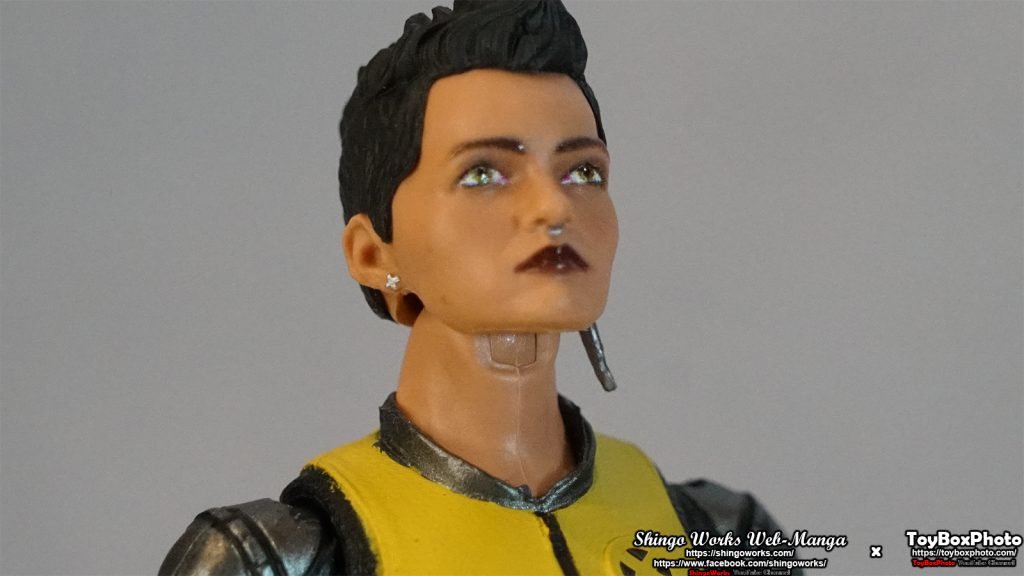 That said, Hasbro did add a lot of detail for Negasonic’s head. I wouldn’t say she looks like Brianna but look at all that rings on her face. I didn’t even notice she had one on her brow and below I did a close inspection. Brilliant details Hasbro! 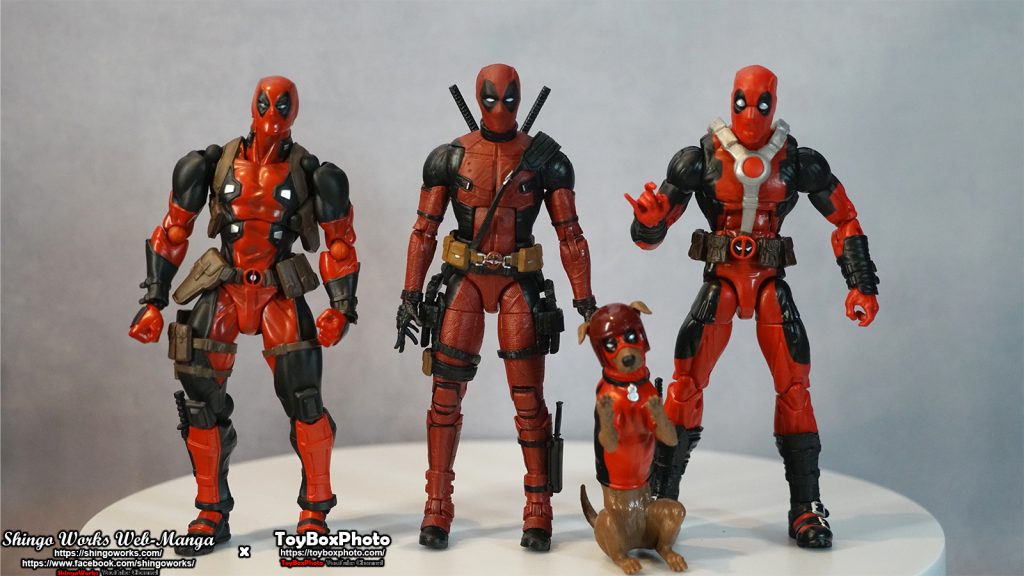 And here is a comparison with other DP figures. I hope Hasbro does this to all their figures. At least for the movie line. Give us plenty of accessories. Hasbro does cut cost a lot by reusing so many parts that their production cost and time is nothing compared to other toy manufacturer and instead, they offer a lower price and produce more figures than their competitors. So it all works out. But some of us don’t mind paying a bit more to have a bit more of those accessories. And extra hands are a must now a day. Maybe keep the comic book figures as is but offer the movie figures in a deluxe package? Anyhow, this is one maximum effort figure that Hasbro did and you should run to get this figure asap. 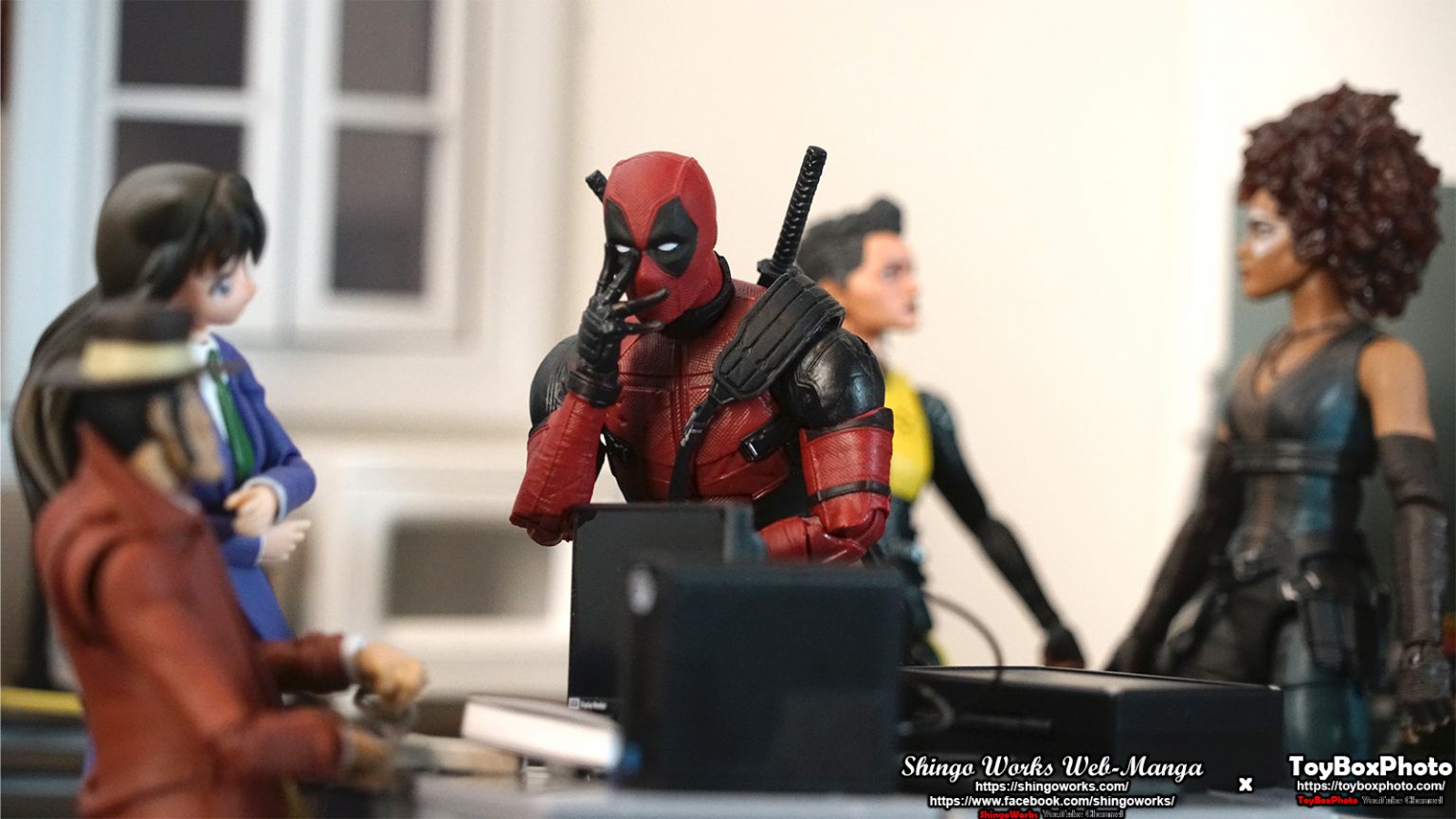 I will be doing Domino next and she should be coming out very soon.
And this month, I got a lot of Batman figures. Two from Mafex and one from S.H.Figuarts and those will be coming very soon!
Stay tuned! 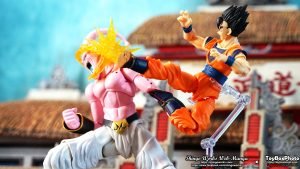 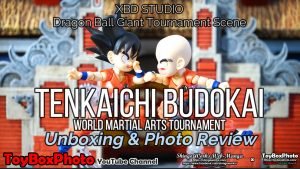 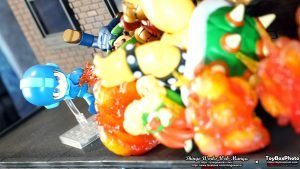